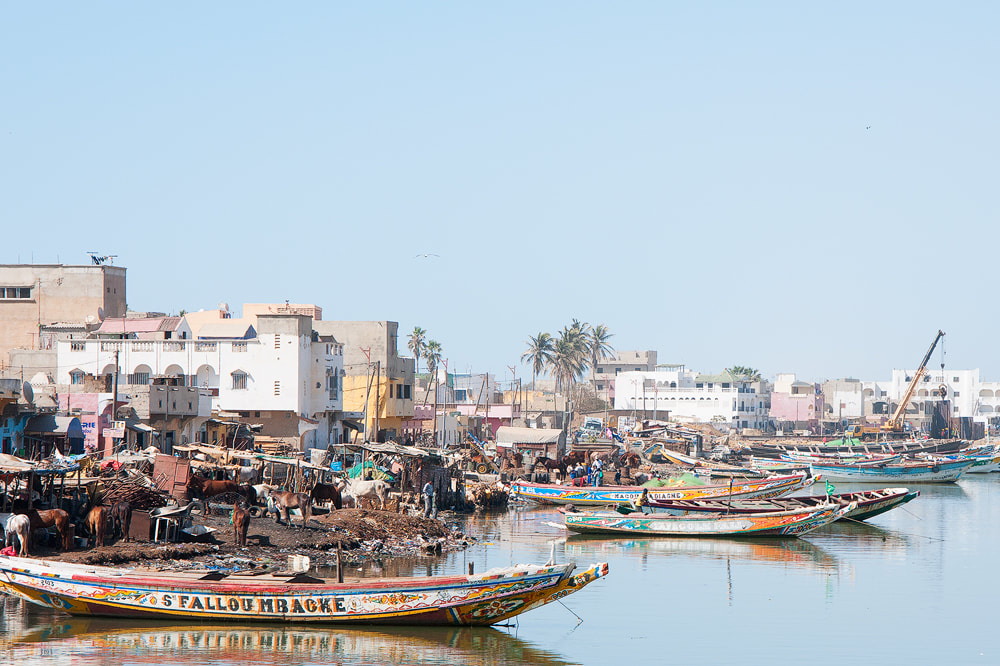 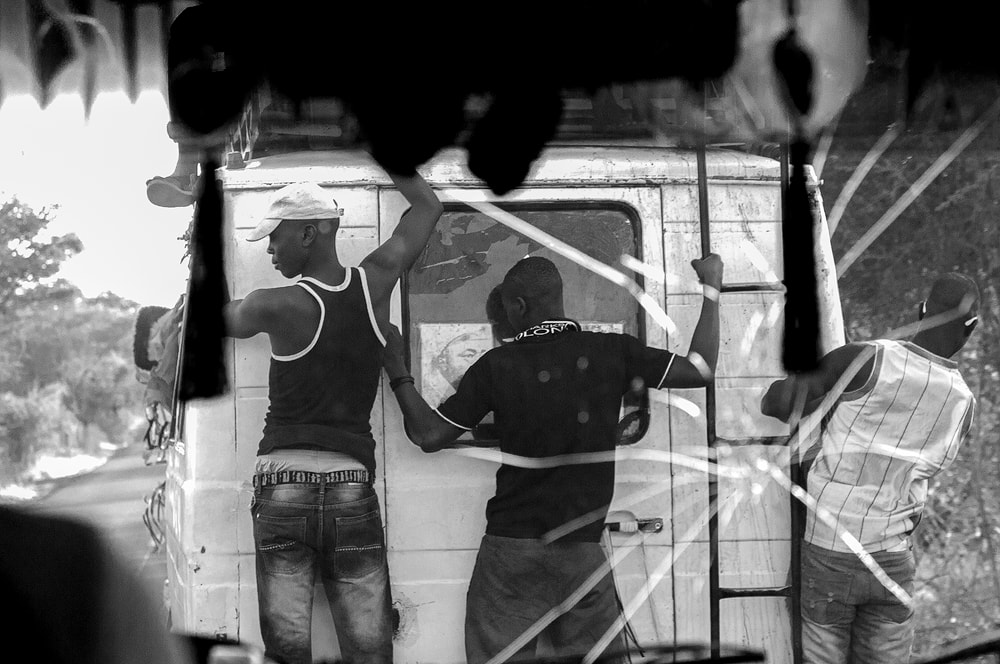 Saint-Louis or Ndar in the Wolof language, is the main town of its namesake region in the  Republic of Senegal.
It is in the north of the country, near the mouth of the Senegal River, far 250 km from the capital Dakar. This place was discovered by french colonists who named it  Saint-Louis-du-Fort. This town soon became an important center for the passage of the slave boats. San Louis became the capital of the Senegal in the 1840 and later of the whole French West Africa in 1895. The decline of the city started with its loss of the capital status of the French West Africa and later of the Senegal. Investments and interest in Saint Louis decreased, and therefore there was a situation of continuous degradation and poverty even after after independence.
In 2000 the World Heritage Committee nominated Saint Louis as World Heritage site for its singular position (on the mouth of the river) and because in this city there are typical colonial architectures.
However, the hand of western man, in the name of "development" and "civilization", has not spared this splendid land: it is enough to see the quantity of plastic and garbage present at the mouth of the river.
I love call this town "the artist-fishers city", because the main of economic resource is the fishing. Fishing is by means of big timber boats that are built and hand painted.
Seeing Saint Louis today and the smile of the people who live there It seems as if the horror of slavery has never been there. But it is in the eyes of its inhabitants that we can see the strength and the sadness of a past not experienced directly but that is reflected in the streets and in the flowing river, and that will always flow indifferent and pained to the events of the present and the past.