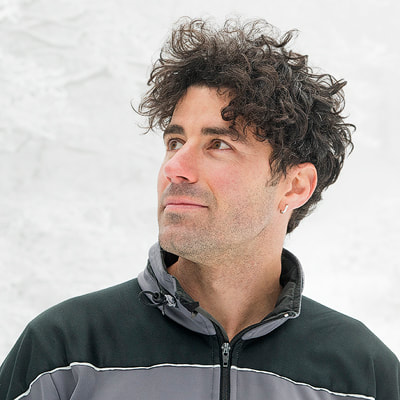 Conservation biologist, author and photographer, Matteo Luciani works mostly on naturalistic and anthropological projects in which, through the telling of his stories, he combines photography, education and conservation.
Author of the books Errant Keepers. Men and wolves in comparison (Pandion edition - 2017, 2019), Universi artigiani. La via dell'uomo (Arbor Sapientiae edition) and Tiberis. L'altra faccia del Tevere published by Pandion edition.
His books presented it all over Italy, on national radio stations and on Rai Tre (“GEO”), Rai Uno ("Unomattina"), Rai 3 ("Mediterraneo") and Rai Scuola television channels. Some of his photos, along with his scientific and educational articles, have been published by a number of papers, such as Terre Sauvage, Biological Conservation, Mammalian Biology, Corriere della sera, Il Messaggero, Il Tempo, Bell'Italia, Fotocult, Asferico, Gazzetta Ambiente etc., and received several special mentions, among which “Le Coup de coeur du Jury” in the ambit of the “Nature Images Awards 2016” of IUCN (International Union for Conservation of Nature).
One of his main objectives represented in all of his projects is the aim to reconcile humans, through a curious, respectful and enthusiastic approach, with the natural and social context that he depends on. 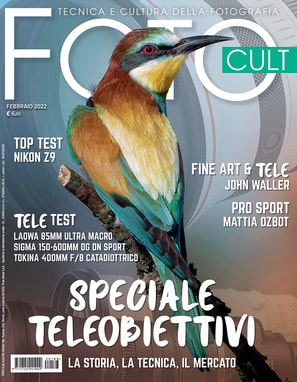 November 2019 - Matteo spoke live at the popular TV show GEO ​about his latest work and book The craftsman universe. The way of the man (Arbor sapientiae edition)

November 2019 - Publication of the book The craftsman universe. The way of the man (Arbor sapientiae edition)

July 2018 - Speaker at the training course "Sheperds & Biodiversity: from pastoral productions to biodiversity conservation" as part of the project "Allupo: from breeding sheep to the conservation of the wolf", supported by Fondazione Con il Sud in partnership with the Department of Biology of the University of Bari Aldo Moro and the Alta Murgia National Park.

May 2018 - Presentation of the book  "Errant Keepers. Men and wolves in comparison" at Natural History Museum of Maremma.

April 2018 - Errant Keepers. Men and wolves in comparison,  photographic exhibition at Centro Documentazione Luserna (TN) on the occasion of the exhibition "Il Ritorno del Lupo" (The Return of the Wolf), in collaboration with MUSE (Science Museum of Trento).